How do you tell the difference between being mildly sensitive to blood sugar levels and having full-blown diabetes? Read this article to know that are you diabetic? 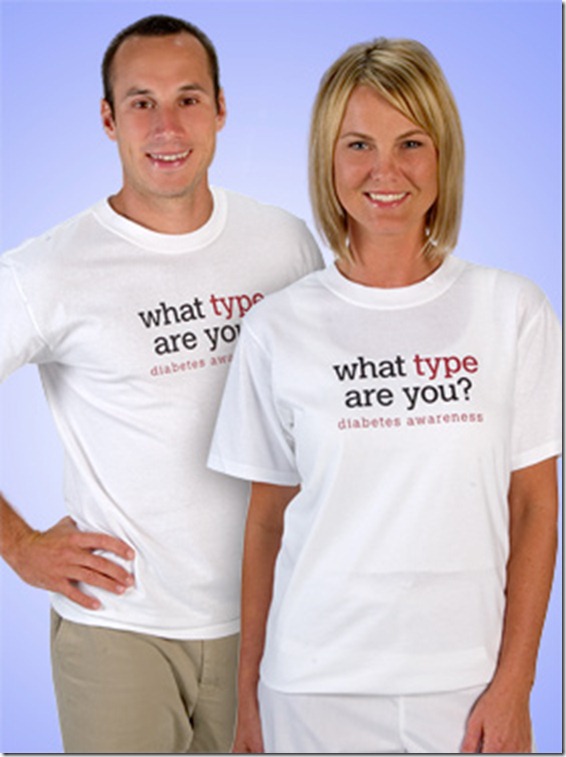 True hypoglycemia- low blood sugar- is in fact a medical condition, diagnosed by a glucose tolerance test which involves drinking a glucose solution on an empty stomach and then having blood drawn every hour up to 5 hours. A positive result may mean you are more likely to develop diabetes but doesn’t necessarily mean you need to take medication.

Hypoglycemia can occur because of the following reasons:

There are two types of diabetes mellitus, the condition in which the amount of glucose in the blood is too high because of the body’s failure to produce the hormone insulin or inability to use it properly. Normally the amount of glucose in the blood is carefully controlled by the hormone, produced by the pancreas. Insulin enables sugar in the blood to enter cells in the body where it can be converted into energy. If there is a shortage, or the insulin available does not function correctly, glucose will accumulate and diabetes will develop.

Type1 (insulin-dependent diabetes) occurs when there is a severe lack of insulin due to the destruction of the insulin-producing islet cells in the pancreas. Type1 diabetes generally affects young people but can occur at any age and usually develops rapidly in the case of adults, often following a period of severe physical or mental stress.

This more serious form of illness is known as hyperglycemia or high blood sugar. In type1 sometimes referred to as early-onset diabetes, because the body’s ability to produce insulin shuts down altogether insulin must be supplied in tablet form or via injections.

High blood sugar symptoms can include:

Type2 (non-insulin-dependent) diabetes happens when the body fails to regulate blood sugar levels. It occurs mainly in older people and most sufferers tend to be overweight when diagnosed. This condition can often be controlled or prevented simply through changes to diet, losing weight, and taking gentle exercise.