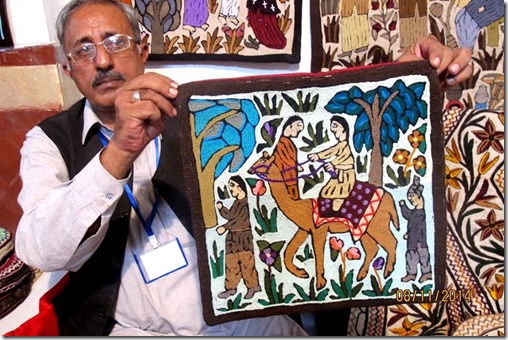 Daachi Foundation is a non-profit organization that has been set up to promote the cultural arts & crafts of Pakistan. The Foundation’s second Arts and Crafts Exhibition of 2015 will be held on 7th, 8th & 9th of November, at the Heritage Museum, Tollinton Market, The Mall Road Lahore. 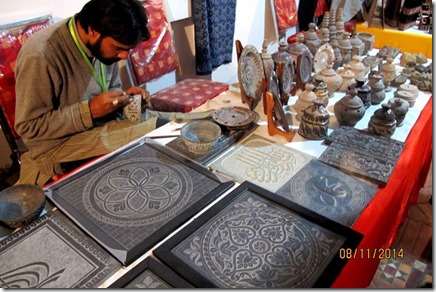 The event is aimed at promoting cultural heritage and ideology of Pakistan.

In 2011, Daachi foundation held a ‘Grand Mela’ and since then, it has regularly been holding Arts and Crafts Exhibitions annually. Artisan’s from all over Pakistan display their Handicrafts on this event. 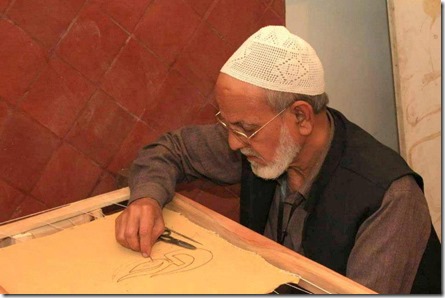 “Daachi Foundation is dedicated to uplifting and preserving the cultural arts of Pakistan. Its vision is to sustain these arts and crafts as a form of a cottage industry to maintain millions of livelihoods and, thus, contribute enormously to the economy of our nation. The focus will be the Daachi Village at Raiwind which will build on the skills of artisans and craftsmen with improved design input and lay a base for gaining better profits for them. It encompasses the promotion of the ideology and culture of the country through its crafts, cuisine, folk and Sufi music.” 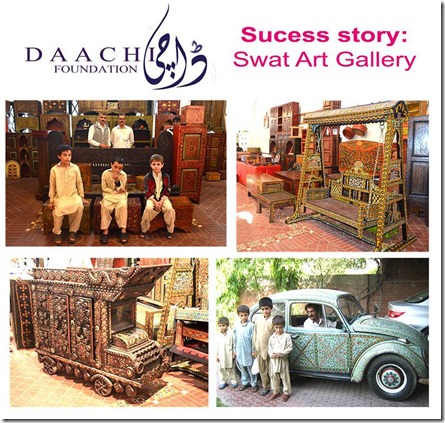 The Village will become a center where craftsmen and designers will work together to create products, using traditional skills and methods but with a contemporary appeal. It will contain crafts bazaar, food court, museum, art gallery, health centre and will be able to provide all resources and infrastructure to art lovers and researchers at a single platform. 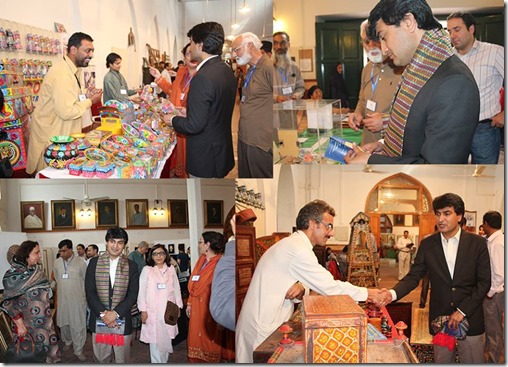 Our vision comprises of the revival and promotion of Pakistan’s traditional crafts and provides better income generation to craftsmen and entrepreneurs. We aim at reviving and promoting national crafts by creating an awareness and recognition of local craftsmen and improving their products to ensure a profitable gain to the craftsman. 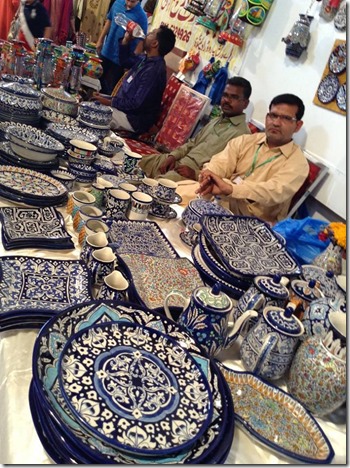 Dedicated to uplifting and preserving the arts and crafts of Pakistan our vision is to sustain the cultural heritage as a form of cottage industry to maintain millions of livelihoods and, thus, contribute enormously to the economy of our nation. 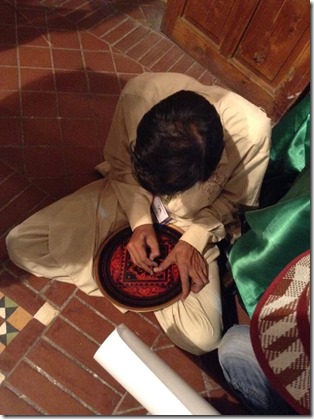