Whether you are waking up to the aroma of freshly brewed coffee, enjoying lunch with cold soft drink, treating yourself to a slab of chocolate or relaxing in the evening with a cup of tea, these daily pleasures often have a common ingredient……caffeine.

Caffeine is considered the most commonly used psychoactive drug in the world. It is estimated that approximately 80% of the world’s population consumes caffeine on a daily basis. The most common dietary sources of caffeine are coffee, soda, tea, and chocolate. Here are some of the main disadvantages of caffeine: 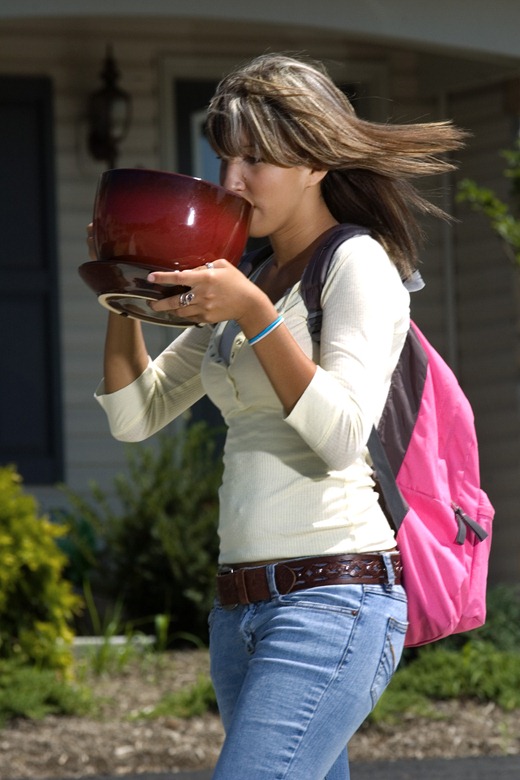 Like other drugs, caffeine causes a chemical addiction within the brain. Quitting coffee or soda can create withdrawal symptoms – headaches, sleepiness, irritability, anxiety – while the brain’s chemistry readjusts.

Drinking four or five cups of coffee a day makes the body act as if it is under constant stress. Combined with additional work pressures, it can increase blood pressure significantly, leading to an increased risk of long-term heart disease, says a US report.

Caffeine contributes to the decline in production of hormones produced in abundance during youth – DHEA, melatonin, and others – which speeds the aging process. Because caffeine dehydrates the body, skin loses water from its cells, causing wrinkling and sagging.

Caffeine causes the urinary excretion of calcium, magnesium, potassium, iron, and trace minerals, which can lead to osteoporosis.Some women are more likely to be affected by caffeine than others due to genetic factors; however, it seems prudent to recommend that all older women have adequate dietary calcium, and limit caffeine intake to no more than 300 milligrams per day.

Mood disturbances such as anxiety, depression, irritability, and attention disorders are aggravated by chronic caffeine consumption. Rather than increasing mental activity as many caffeine drinkers believe, caffeine actually decreases blood flow to the brain by as much as 30% and negatively impacts memory and mental performance. Mood disturbances may appear after the stimulant effect of caffeine wears off – often about three hours later prompting many to consume more caffeine and they may also appear during the recovery period after quitting caffeine.

Because it is a stimulant, caffeine keeps you awake longer, thereby shortening the amount and the quality of sleep each night, which takes a toll on your level of alertness the next day and overall health. Because of sleep deprivation and fatigue, a person might look to caffeine for a boost, thereby perpetuating the vicious cycle.