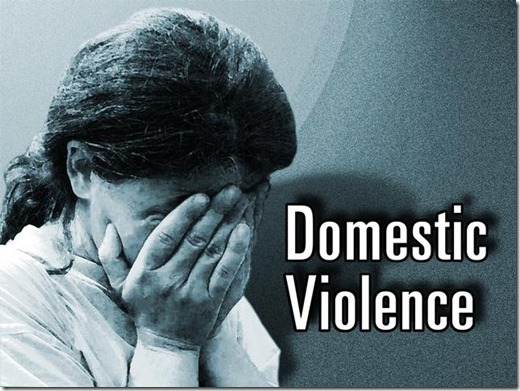 What Is Domestic Violence?

Domestic violence is abuse by a care-giver, a parent, a spouse or an intimate partner. It can take many forms. Here are some types of abuse:

Physical abuse is the use of physical force.

Commonly referenced behaviors included within the broad category of violence include:

Are You Being Abused? Questions To Ask Yourself

If you answer “yes” to some or all of these questions, you could be suffering abuse. Remember you are not to blame and you need not face domestic violence alone. 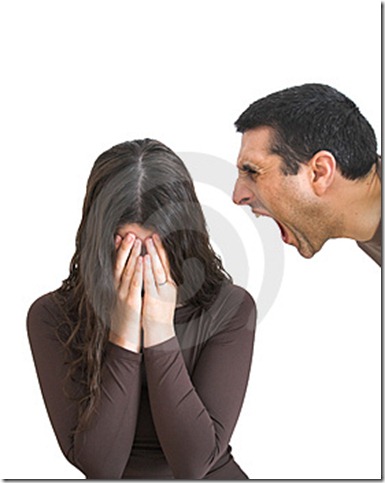 Control And Isolation Of Partner

Perpetrators of domestic violence will go to extreme lengths to isolate and control their partners. One woman was not permitted to go into her backyard because her husband called every hour or two. If she did not answer on the first ring, she might have been beaten. Nor could she talk to anyone else on phone, because her husband could hear a busy signal. Counselors repeatedly hear about this kind of sever isolation. While the male who batters tends to be a loner, he enjoys the company of his own family and friends. Neither is permitted to her.

A most trivial happening such as failure to balance a cheque- book or burning the toast can trigger a beating. In other cases, there is no apparent precipitating event. Many women have been pulled from bed while sleeping soundly and beaten. A frequent response of the victim is to attempt to be the perfect wife and mother. An oft- repeated lament is “i feel lime i am walking on eggshells”

Verbal As Well As Physical Abuse

An enormous amount of verbal abuse accompanies physical abuse. A barrage of derogatory labels, such as “stupid bitch”,”ugly slut” or “cheap whore” is heaped upon the victim. Mind games are rampant. Some verbal abuse is less obvious to the abused party. It can be so subtle that the woman is unable to identify the intent of the words. She accepts this judgment that her housekeeping is sloppy, her child care lax, and she is hopeless, unappealing drudge. Her self esteem slips even lower.

More shocking to observers than the other characteristics is the observation that the batterer is more violent when the partner is pregnant or soon after the birth of their child. This leads to speculation about “ womb envy”. Men who batter seem to want to impregnate, yet not necessarily to father or nurture their offspring. It is not unusual for them to tamper with their partner’s birth control measures or to assert that they had vasectomies when they have not. A recurring theme is,"" “if you could have my baby, or one more baby, then our problems would abate”. Yet, wife beating have been called the “poor man’s abortion”. Women have had miscarriages or stillbirths after savage attacks by their mates. Does envy of woman procreative power become a force of male violence? 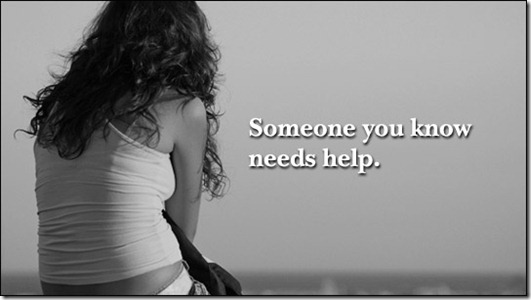 What Are The Mental Health Effects Of Domestic Violence?

Children exposed to domestic violence are at risk for developmental problems, psychiatric disorders, school difficulties, aggressive behavior and low self esteem. These factors can make it difficult for survivors to mobilize resources.

What You Can Do If You Are Being Abused

While you cannot stop your partner’s abuse, only he or she can do that- you can find help and support for yourself.