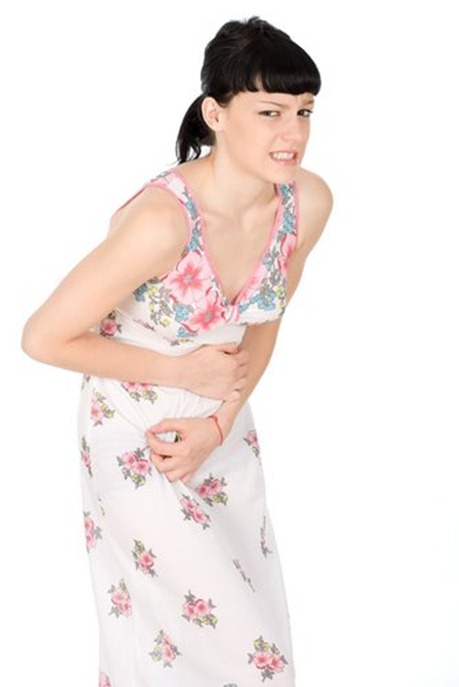 There are many causes for this problem. It is called Dysfunctional Uterine Bleeding when no organic cause like tumors or cysts can be held responsible, and is due to hormonal imbalance usually around menarche or towards the end of her reproductive age, approaching menopause usually between 45 to 50 years of age.

Other causes for heavy periods can be fibroids, which are benign tumors of the muscular wall of the uterus, ovarian cysts, adenomyosis with an enlarged bulky uterus, polyps or nodules within the uterus cavity. In a small percentage of older/ premenopausal women, it may be due to cancer of the uterus or ovary. Endocrine disorders like disturbed thyroid function and clotting disorders can also be a cause of heavy periods.

Most of the time heavy periods are transient and resolve themselves without any treatment. However, if they persist it is a good idea to get a gynecological opinion.

The work up usually involves blood tests to check Hemoglobin etc to rule out anemia or iron deficiency which usually occurs as a result of chronic heavy bleeding.

A pelvic ultrasound scan is performed to rule out organic pathology like fibroids, polyps, cysts etc. An outpatient endometrial biopsy and pap smear are usually performed in older women. If this is not possible then a dilation and curettage or D & C is performed, which is again a simple minor procedure requiring a few hours admission to hospital.

The treatment depends on the cause of the problem, but most of the time after exclusion of any serious pathology by the above-mentioned investigations, it is amenable to drug treatment.

What women need to realize is that they should not suffer unnecessarily, and seek help, as the modern management of heavy periods has very attractive surgical alternatives.