Fighting Cancer With The Help Of Food We Eat

Changing the way we eat is quite definitely the most crucial step any of us can take to prevent cancer. Since 1975 scientists have been telling us that diet is the biggest risk factor. It is now known that 35% of all cancers are diet-related, 30% are smoking-related and 3% alcohol-related. This means that a staggering 68% of the risk factors in cancer are directly within our control through what we eat, drink, and smoke.

A further 10% are related to infections which, again are a reflection of the nutritional state of our body. This means only 22% of the risk factors in cancer come from external agents, such as the ionizing radiation in sunlight, environmental and industrial pollution, and medical procedures, and less than 1% from food additives.

The latter is one of the most interesting points to take on board for those interested in healthy eating-nearly everybody has assumed that the risk of cancer from our diet is mainly associated with food additives. Clearly, it has far more to do with the overall composition of our diet. 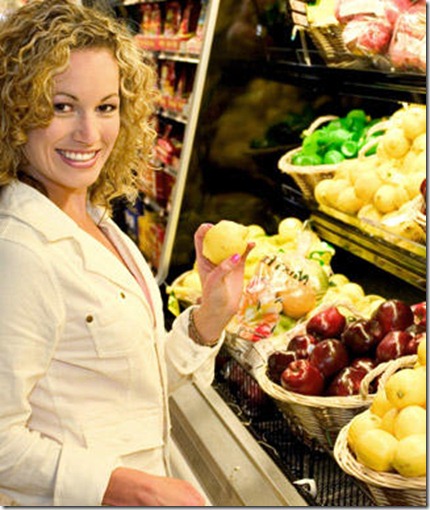 The key offender in our diet is the very high proposition of animal foods we eat. Most dangerous of all is the high levels of animal fat as well as being in the meat itself, animal fats also pose a threat for many vegetarians who eat dairy foods such as cheese, milk, yogurt, cream, and ice cream- not to mention other foods, particularly processed foods, that contains hidden animal fats.

Evidence also shows that the higher risks associated with meat and animal fats apply particularly to breast, prostate, and colon cancer, where risk factor goes up by almost 30% with increased consumption.

No one is yet sure what is about animal fats that create these risks, whether it is the fat itself or what is dissolved in it. Fat, like water, is a universal solvent. This means that it carries the animal’s own hormones and toxins- plus any fat-soluble chemicals an animal has absorbed from the environment, and which will be concentrated in the fat. The higher the fat content of the food, the higher this effect is magnified.

Another theory is that high animal fat diets cause us to put on weight, and because our own fatty tissues themselves produce higher hormone levels this can stimulate hormonal dependent cancers, notably breast, ovarian, prostate, and testicular cancers.

Alarmingly, it has recently been observed that being as little as 10-20% overweight can increase our risk of having cancer by up to 50%. The clear message here is that as well as avoiding animal fats, getting ourselves down to our optimum weight is an urgent priority to avoid not only cancer but all the degenerative diseases.

The second biggest offender in our diet is the number of empty calories we eat in form of refined carbohydrates and sugar in bread, cakes, pastries, and sweets. The body can only withstand very fine fluctuations in the blood levels of fat, sugar, salt, and protein. We take in refined foods which push the blood sugar levels up very quickly the body actually goes into physiological stress, requiring a great amount of energy and valuable vitamins, minerals, and enzymes to restore the balance. Therefore, we end up being overfed and undernourished simultaneously because many of these empty calorie foods contain no real nutrients at all.

On the other side of the equation, we have overwhelming evidence of the beneficial effects of eating fruits and vegetables. Photochemical, or plant chemicals, contained in vegetables and fruits along with other vitamins, minerals, and their associated co-factors- which we have known about for many years- play an absolutely crucial role in cancer prevention, as does the high fiber content of fruit and vegetables.

Many specific plant chemicals are now being studied for their direct anti-cancer properties. The most exciting work in the last decade has been done with green leafy vegetables and broccoli, yellow and orange vegetables such as yellow pepper and carrots, and also onions and soya products.

Cabbages, broccoli, and other brassicas have been found to contain a compound called indole-glycinate, which is anti-cancerous. Yellow and orange vegetables contain a combination of factors including beta carotene, calcium, selenium, and micronutrients which work in concert to produce strong anti-cancer effects. And soya products and fermented soy products, such as miso, have been found to contain phytoestrogens as well as phytate, protease inhibitors, isoflavonoids, and isoflavones, thought to be inhibitors of oncogenes- the part of the chromosome in cell nuclei thought to be responsible for setting off cancer cells proliferation. Studies with miso have shown definite cancer-protective effects. 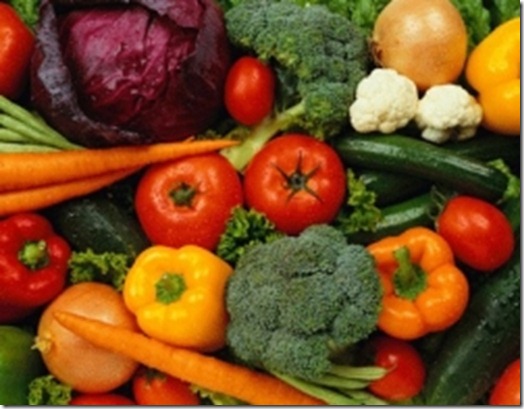 Other plant chemicals currently under study in cancer prevention are plant phenols, aromatic isothiocyanates, methylated flavones, coumarins, plant sterols as well as naturally occurring plant selenium salts and ascorbic acid with its bioflavonoids and co-factors- now thought to be as important as the vitamin itself.

The other important vitamin families are the tocopherols, retinol, and carotenes. Many of these substances act together to render carcinogenic substances harmless and to repair damage to DNA and RNA in cell nuclei, thereby preventing tumor formation. The protease inhibitors, like those found in soy, are thought to protect cells from ionizing radiation, including the x-rays used in cancer therapy. Dietary fiber also protects us in two ways: first through phytates and lignans, which directly lower the production of free radicals which can initiate cancer processes, and also by speeding up the transit time of carcinogens through the bowel, decreasing their absorption and harmful effects.

The dietary steps to take to avoid cancer are simple- get as close as you can to a wholefood, organic, vegan diet including plenty of fresh good quality water. This will mean

Next post: Sardines With Lemon And Mint Marinade Recipe