A daily cup of green tea makes it easier to conceive, according to a report in the American Journal Of Public Health. A team at the Kaiser Permanente Medical Care Program of Northern California, in Oakland, found that women trying to get pregnant who drank at least half a cup of green tea a day were twice as likely to succeed as would be mums who didn’t drink tea. 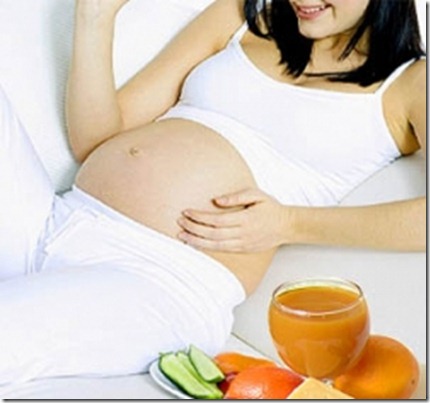 Researchers suggest that chemicals in tea called polyphenols and xanthine’s aid the development of eggs and embryos, but unknown lifestyle factors linked to tea drinking could be more important.

One of the primary benefits of Green Tea in regard to fertility is not in what it contains, but rather in what it does not contain. Green tea has a much smaller amount of caffeine than regular tea, or even coffee. Caffeine has been shown, in some cases, to negatively impact fertility. So, drinking green tea is a viable alternative to coffee and some other teas.

Next post: Vitamin B can Help To Reduce Migraines