How To Overcome Air Sickness/Jetlag

Air sickness or jetlag is at it worst on take and landing. This is due to the steep attitude of the airplane, the sudden increase or decrease in speed and height and the fact that the ground is visible and seems to be rushing past. The difference between what one sees and what the balance area of the ears is telling one is a cause for the brain to become confused. The sickness can be physical or psychological, the latter being caused more by fear than by an actual physical reaction to the conflicting signals being received by the body.

Normally air sickness manifests itself in a feeling of nausea, which may or may not result in actual sickness, as well as sweating, digestive disturbance and the need to swallow much more than normal. 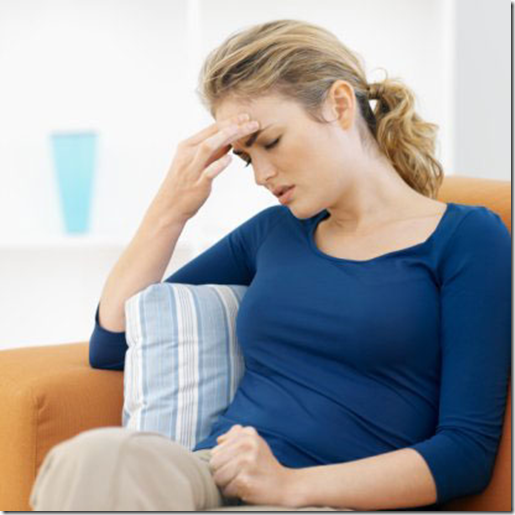 Following are some ways to avoid air sickness/Jetlag