Kachnar keema is my favorite food to eat with raita and chappati but problem is that kachnar comes for very short period of time. It comes in spring just for one or two months. Kachnar is also known as orchid and it has many health benefits including treatment of a cough, mouth ulcers, healing internal wounds and much more. You can cook kachnar with chicken mince, mutton mince or even with mutton. I took chicken mince for this recipe. Here is the picture of raw kachnar. Don’t skip yogurt in this recipe. My mother used to say that without yogurt your kachnar will not taste good. It is the key ingredient. 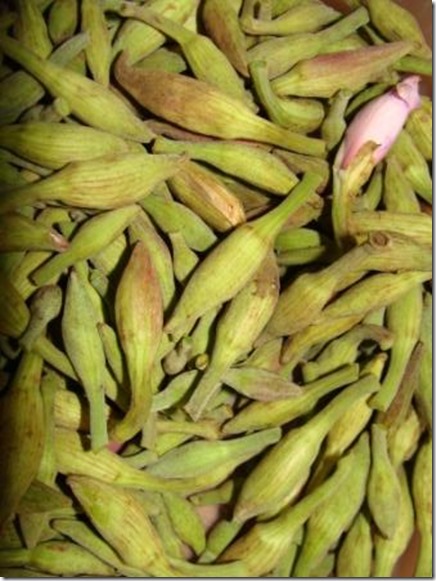 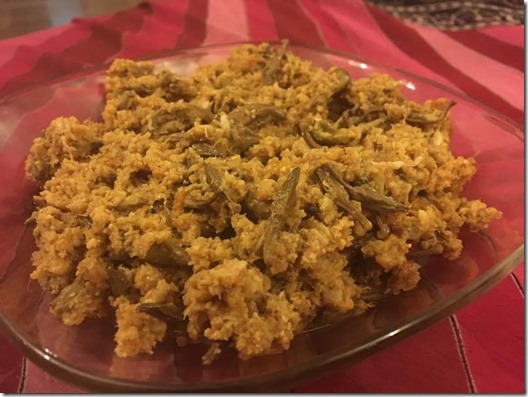 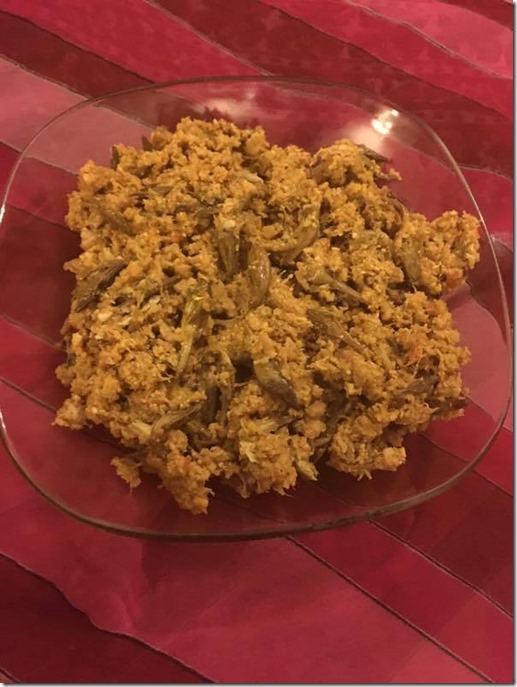