We always think that keema biryani is very difficult to cook but with the help of the following recipe of chef Gulzar, you can make it in an hour. The difference between biryani and pulao is that while pulao may be made by cooking the items together, biryani is used to denote a dish where the rice is cooked separately from the other ingredients. 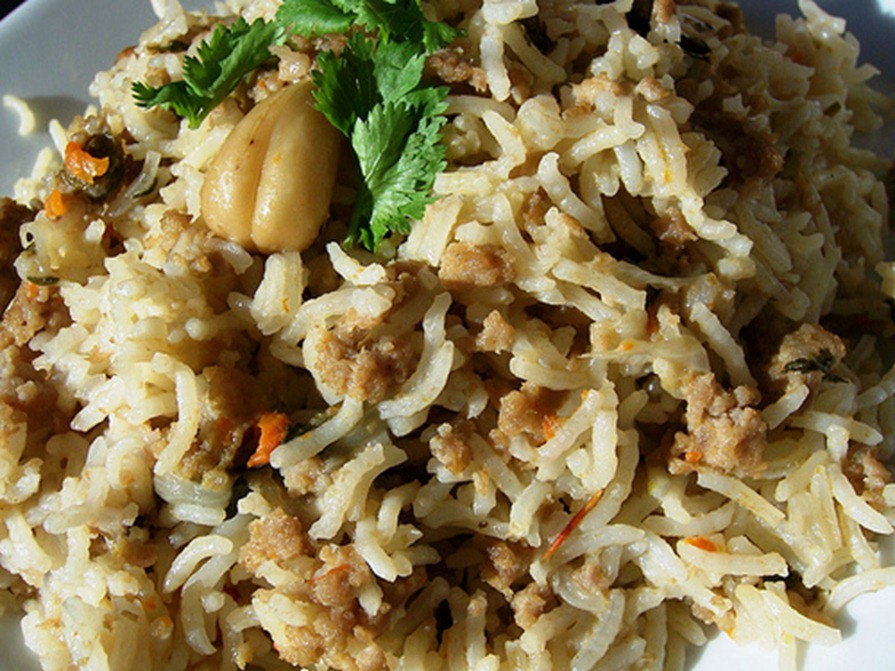 Tip: If you are cooking 1 kg rice then you must take 2kg mince. Mince should always be double in quantity.