It is estimated that 150 million people worldwide are affected by parasites. Many have no untoward symptoms until a period of extreme stress. Of course, you don’t just pick up one parasite. Invisible to the naked eye, they hang around in the gut in their thousands and may cause serious health problems. Parasites can be potentially life threatening, they may weaken the immune system as a damaged gut lining can cause “leaky gut” and malabsorption of nutrients leading to malnutrition. 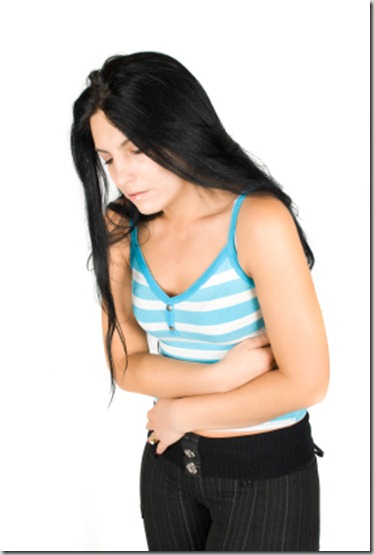 The most common symptoms of parasitic infection is diarrhea. Others can include:

A parasite is an organism which lived off its host, causing injury to some degree. The most common parasites found cozily camped in their victims are an ugly bunch listed below.

The rapid increase in worldwide travel is thought to be the main cause of the spread of parasitic infections. But its possible to catch them from sub standard tap water, badly cooked or stored food, animals and their faeces, even your baby,s nappies.

Blastocysts hominies is the most common parasite, found in 20% of specimens. Causing symptoms such as irritable bowel, chronic fatigue and joint problems, it exists worldwide and is caught from contaminated food and water.

Dientamoeba fragilis, also common, can cause abdominal pain and diarrhea. Its caught from pinworm eggs by direct ingestion through water.

Giardia lamblia, found in the duodenum, causes gastro-enteritis and is caught via human and animal faeces, water and food.

Entamoeba coli has been associated with chronic diarrhea, constipation, wind and stomach cramps and is caught from cysts in water and food.

Cryptosporidium can cause symptoms such as irritable bowel, weight loss and fever. It can be caught from natural water sources such as rivers and springs, standing water, farm animals and sexual contact.

How To Avoid Catching Parasites

Be on guard against parasites entering your system at home and abroad: