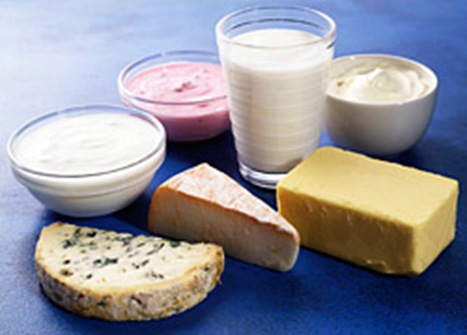 Did you know that calcium in foods may prevent kidney stones in younger women? A study revealed that subjects who consumed a median of 1300 milligrams of calcium in their diets daily had a 27 % lower risk of developing kidney stones.