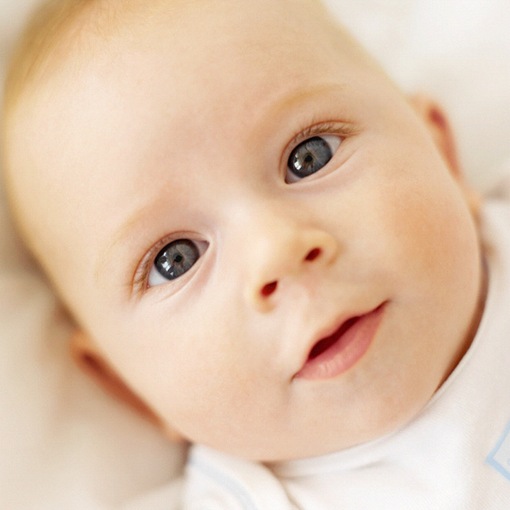 Many people believe that ultrasounds are not 100% safe and might cause deformities in a developing fetus. This is not true. Repeated ultrasounds examinations do not pose a threat to the baby’s health. In research, follow up tests were carried out on 2700 children, half of whom had been exposed to repeated scans during their mother’s pregnancy. The children were checked at the ages of one, two, three, five and eight with assessments for speech, height, weight, behavior and neurological development. Frequently scanned babies may have slower growth in the uterus, but after birth they catch up. There was no significant difference between the two groups of babies.