Schizophrenia is a severe and disabling brain disorder that has been recognized throughout recorded history. Sometimes schizophrenia is a chronic condition and the individual  afflicted is constantly experiencing hallucinations or other symptoms of the disorder. Other people have periods of time when they are relatively symptom free but have periods of more acute psychosis. 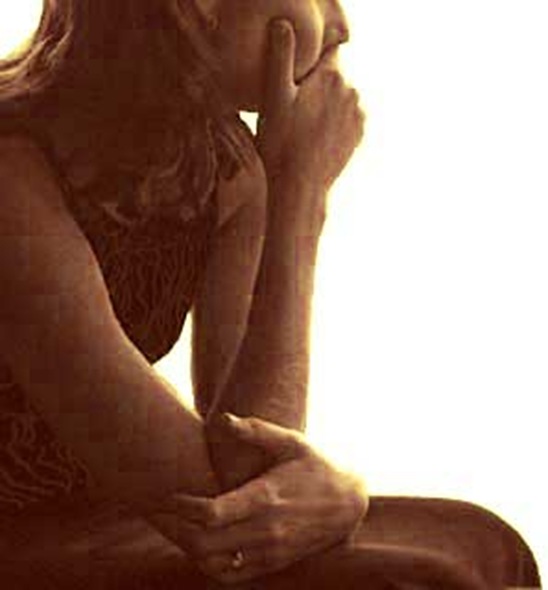 The disease usually strikes in late adolescence or early adulthood. Every individual is different and every person suffering from schizophrenia experiences the disease in a different way. The signs and symptoms vary from individual to individual, but all people with the disorder show one or more of the following symptoms:

These are beliefs that are not true. Such as feeling that people are following and try to hurt them. Believing that other people can read their minds, or beliefs that they have special powers and abilities.

This can be expressed in many different ways. In short, the individual behaves in ways that seem inappropriate or strange to other people.

The individual speaks in ways that are hard to understand. For instance, sentences might not make sense or topic of conversation changes with little or no connection between sentences. Sometimes speech is completely incomprehensible.

This includes lack of motivation or interest, diminished cognitive functioning and decreased emotional expression.Individuals may lose interest in attending to their own personal hygiene, have little interest in interacting with others, and rarely seem to feel or express strong emotions.

they may also show a decline in their ability to attend  to household chores or all the demands of raising their children, they may not be able to have a full social life anymore.

Schizophrenia can be treated using anti-psychotic medication and certain psychological treatments such as rehabilitation and behavioral therapy. This is a chronic disorder that needs constant management. This means, for most people, taking some type of medication for the rest of their lives.

Relapses occur most often when people with schizophrenia stop taking their anti-psychotic medication because they feel better, or only take it occasionally because they forget or don’t think that taking it regularly is important.