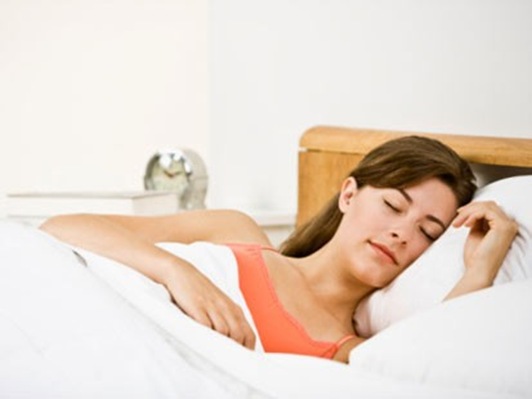 Scientists have found that a good nights sleep helps sharpen the memory. During a good sleep the memories of recent events are shifted from one part of the brain to the other for long time storage.The researchers at the university of Liege in Belgium gave 24 volunteers a task of learning their way round a virtual 3D town on a computer. Then one group of 12 were allowed to sleep while the other 12 stayed awake playing video games all night. After two days, when the test was done again, the scans revealed that the group of 12 that had slept well was using striatum, a region that determines how we move. Whereas, the scans of the other group showed that they were still using the region of a brain called the hippocampus, suggesting that the information had not yet been transferred in the long-term memory.

It takes a good night’s sleep to keep the brain alert and functioning smoothly.So guys try to get some sleep before your exams or tests:)))