This article is written by famous doctor Sabeena Jalal. Speech disorders are fairly easy to recognize by a layperson. The speech may be difficult to understand, articulation may be unclear, it may sound stuttered or fluency may be disrupted. Although most listeners tolerate speech disorders, individuals with speech problems typically do not like the fact that attention is drawn to their speech and may wish to obtain help from speech therapists.

Speech disorders refer to several conditions in which a person has difficulty communicating by mouth. Speech is one of the primary ways we communicate with those around us. It is an effective way to monitor normal growth and development as well as to identify potential problems.

Disfluencies are rhythm disorders that are usually characterized by the repetition of a sound, word or phrase. Stuttering is perhaps the most serious disfluency. Articulation deficiencies involve sounds made incorrectly or inappropriately. Voice disorders involve abnormalities in the quality, pitch and loudness of the sound. 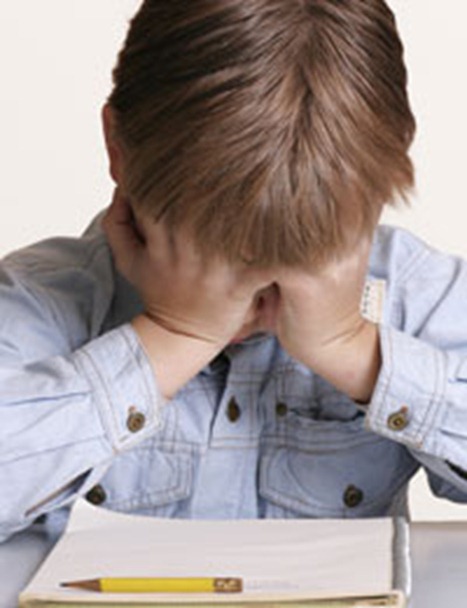 There are many potential causes of speech impairment. The most common cause is mental retardation. Other causes may include:

However, in many cases the cause is unknown. Child abuse may also be a cause in some cases.

Delayed speech development is one of the common symptoms observed in developmentally delayed children. It occurs in five to ten percent of all children. Boys are three to four times as likely to have speech disorders as girls.

It is characterized by difficulty in learning to physically produce sounds and is popularly referred to as “ speech impediment”.

It is characterized by difficulty in learning the sound distinctions of a language, so that one sound may be used in place of many. However, it is not uncommon for a single person to have a mixed speech sound disorder with both phonemic and phonetic components.

Many of these types of disorders can be treated by speech therapy, but others require medical attention by a doctor in phonetics. Other treatments include correction of organic conditions and psychotherapy.