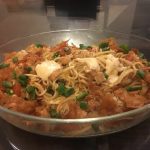 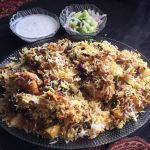 This dish is from India Hyderabad, which is famous for its aromatic and mouth watering dishes. Hyderabadi Biryani is also known as kachay gosht ki biryani but that we make with different recipe. This biryani is not much spicy but you can adjust spices according to your taste. Ingredients Of Hyderabadi Biryani Chicken 1kg 12 [...]

We always think that keema biryani or mince rice is very difficult to cook but with the help of following recipe of Shireen Anwar you can make it in an hour. The difference between biryani and pullao is that while pullao may be made by cooking the items together, biryani is used to denote a dish where the rice [...] 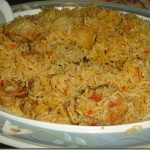 I know many people who think that biryani is really very difficult to cook but that’s totally wrong. If you know the exact ingredients and recipe then its very easy to cook.  I like to cook it because with biryani you don’t need to have any other gravy just a yogurt dip and salad will [...] 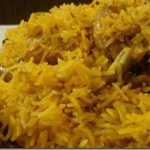