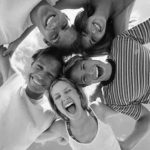 Grin, beam, smirk, giggle, chuckle, titer, or simply smile…………….laughing to your heart’s content boosts your mood and improves your health. That is the premise of the laughter yoga movement, which has spread all over the world since the practice was started in 1995 by Dr Madan Kataria, a physician from India. The Dr Kataria school [...]

Lose the Weight While You Sleep 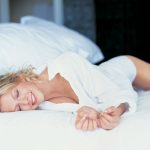 Lose weight while you sleep. Imagine, shedding pounds simply by spending more time in bed. Sounds like something out of a late night infomercial. But two studies shows a striking connection between amount of sleep and levels of appetite regulating hormones in the body. The findings suggest that chronic sleep deprivation could be making you [...] 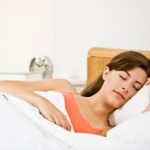 Scientists have found that a good nights sleep helps sharpen the memory. During a good sleep the memories of recent events are shifted from one part of the brain to the other for long time storage.The researchers at the university of Liege in Belgium gave 24 volunteers a task of learning their way round a [...] 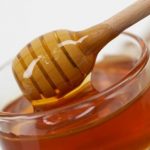 When a person has bronchitis, it may be harder for air to pass in and out of the lungs than it normally would, the tissues become irritated and more mucus is produced. The most common symptom of bronchitis is a cough.Acute bronchitis often starts with a dry, annoying cough that is triggered by the inflammation [...] 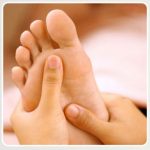 Athlete’s foot is a common fungal infection that can be very stubborn.The fungus then grows in the warm and moist environment of your footwear, and can be difficult to eradicate.Many cases of athlete’s foot can be traced to use of a public recreational facility, such as a spa, swimming pool, or locker room shower. Neem [...] 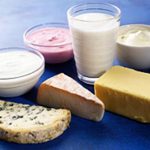 Did you know that calcium in foods may prevent kidney stones in younger women? A study revealed that subjects who consumed a median of 1300 milligrams of calcium in their diets daily had a 27 % lower risk of developing kidney stones. A higher intake of dietary calcium decreases the risk of kidney stone [...]