Vitamin B can Help To Reduce Migraines

Migraine pain is believed to originate from inflammation of the blood vessels in the brain. Theories about the exact cause of inflammation range from nervous system malfunctions to an imbalance of certain chemicals in the brain. Known migraine triggers include hormonal fluctuations, emotions, changes in weather, strong odors, and some foods. Alcohol, aged cheeses, monosodium glutamate (MSG), chocolate, and fermented foods are also frequently held responsible for initiating migraines. 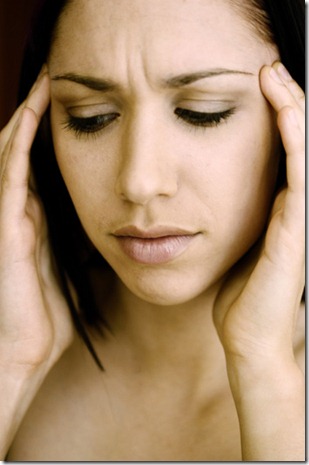 Vitamin B2 can stave off migraines, a European research team maintains. Researchers from Luxembourg and Belgium split 55 migraine patients into 2 groups. One took 400mg of vitamin B2 everyday for four months while the other group took a placebo. At the end of the trial, 59% of the vitamin B2 group- but only 15% of the placebo group said their headaches had fallen by half. The team’s verdict is that vitamin B2 could be as effective as current drug treatments and have fewer side effects. It’s thought the vitamin may energize mitochondria, the cells powerhouses which are known to under perform between migraine attacks.