Flooding can potentially increase the transmission of water borne diseases, such as typhoid fever, cholera, hepatitis A and vector-borne diseases such as malaria, dengue and dengue hemorrhagic fever, yellow fever and West Nile fever. 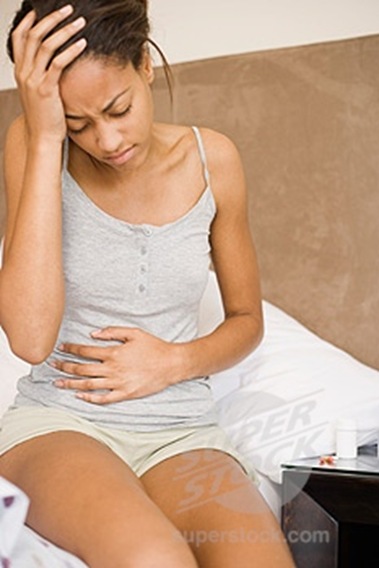 Water-borne diseases are caused by a pathogenic micro-organism which is directly transmitted when contaminated drinking water is consumed. One of the most common diseases caused by the consumption of contaminated water is diarrhea. According to the World Health Organization, diarrheal disease is responsible for the deaths of 1.8 million people every year. It was estimated that 88% of that burden is attributable to unsafe water supply, poor sanitation, and hygiene conditions.

Another common disease is cholera. It causes severe diarrhea. When poor sanitation permits feces from a cholera patient to enter the water supply, the bacteria spread to other people.

Most people infected with V.cholera tend to have mild-to-moderate diarrhea, however, if left untreated, cholera can be one of the most rapidly fatal infectious illnesses known.

In endemic areas, the incidence of cholera is highest in children. It tends to decrease with age due to acquired immunity. In no-endemic areas, cholera prevalence is not age dependent. This reflects that most of the population have no immunity to the bacterium.

Antibiotic treatment helps to eradicate the infection and also decreases the stool output and duration of illness.

VHF is a term used to group together a variety of modifiable diseases. The diseases have some features in common, but the diversity of the viruses causing the condition means that there is considerable variety in the clinical presentation.

Symptoms of VHF include

Treatment is symptomatic and supportive. In the event of renal failure, peritoneal dialysis is indicated. In bleeding, blood transfusion, platelets, and fresh frozen plasma are indicated.

People with typhoid fever typically have several symptoms including a sustained fever as 104 degrees. They may also feel weak or have gastro-enteritis, headache, diarrhea, and loss of appetite. In some cases, patients have a rash of flat, rose-colored spots. The only way to know for sure if an illness is typhoid fever is to have samples of stool or blood tested for the presence of S.typhi.

Classically, the course of untreated typhoid fever is divided into 4 individual stages, each lasting approximately one week.

In the first week, there is a slowly rising temperature with relative bradycardia, malaise, headache, and cough.

Typhoid fever, in most cases, is not fatal. Antibiotics are used to treat it in developed countries. Prompt treatment of the disease with antibiotics reduces the case-fatality rate to approximately 1%.

It is the term for painful straining to pass stool, cramping and frequent, small-volume severe diarrhea associated with blood in the feces. Fever and fatigue are commonly noted.

In adults, dysentery caused by bacteria usually subsides spontaneously. But in children, and other vulnerable groups, the condition can be treated with antibiotics.

It is caused by hepatitis A virus HAV. Transmission occurs by the faecal-oral route, either by direct contact with an HAV-infected person or by ingestion of HAV-contaminated food or water.